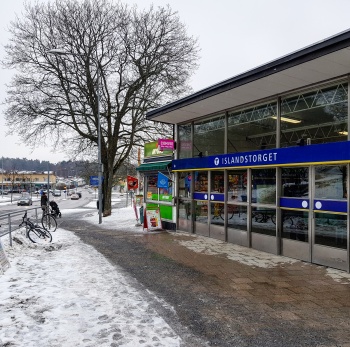 18th of March comes with a third story this month directly from the Stockholm subway. This time, we are taking you to…Iceland?

Islandstorget, or Iceland square in English, is today’s fresh entry in the Stockholm Subway StoRy with StoRy TouRs. The station is located in a western residential area called Södra Ängby.

Situated at a bit more than 13 km away from the central station of Slussen, Islandstorget is preceded eastbound by Ängbyplan, while westbound comes Blackeberg.

This station has only one entrance, from Blackebergsvägen. Otherwise, as you get in, you’ll discover an open-air station, with a large platform and two set of tracks alongside it. On a regular working day, about 4.000 people are using Islandstorget subway station. 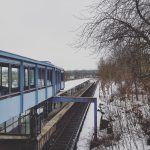 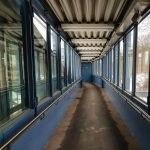 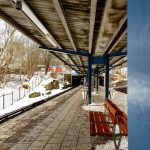 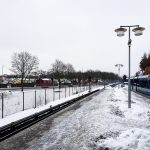 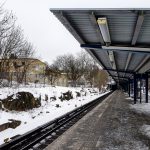 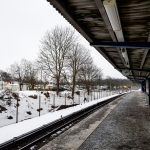