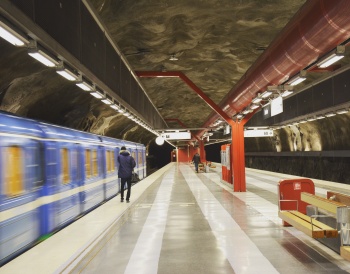 Duvbo is this week’s entry in our Stockholm Subway stoRy! The station is placed on the blue line in the Stockholm subway system in Sundbyberg Municipality.

The name comes from the Duvbo district nearby, even in the end the station does not have an exit in the district itself, but in central Sundbyberg.

Duvbo was opened in 1985 and was the 98th station in the city, out of the total 100 at this moment. The cave is about 30 meters below ground an around 10 meters under the sea level, making it the 9th deepest station in Stockholm.

Daily approximately 2.400 people use the metro from here and experience the artwork created by Gösta Sillen. The artist imagined this station as a big exploration site, stating that once you start digging, you never know what you are going to find, so the station is filled with various types of traces. 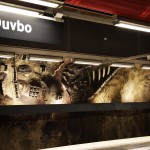 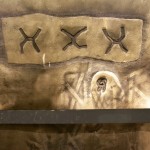 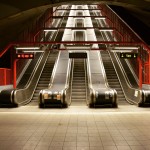 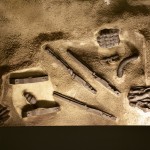 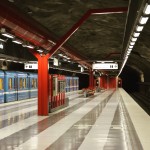 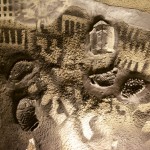