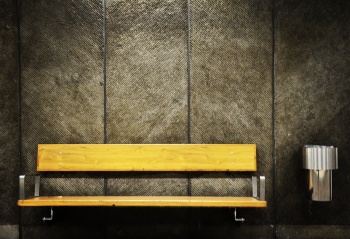 Gärdet is the second entry in June in our Stockholm Subway StoRy. Today’s station is placed on the red line towards Ropsten and it was opened in 1967. Gärdet metro station is located in Ladugårdsgärdet and if your cruise ship is docking in Frihamnen, for example, this station can be the first one you’ll see in the Swedish capital.

Gärdet is situated cca. 20-30 meters under the ground. And around 12.500 people are using the station in a regular weekday, making it one of the popular ones in the city.

The station was decorated with exotic beetles by Karl Axel Pehrson in 1967, when it was opened. The exhibits are made out of various materials and they even have assigned Latin names. Nevertheless, with time, some of the beetles disappeared. Pehrson called his work Fantasy beetles.

Follow our previous entries in the Stockholm Subway StoRy here and come by our blog every Sunday for a fresh short stoRy from the Stockholm’s underground. 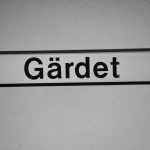 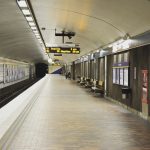 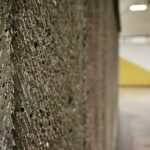 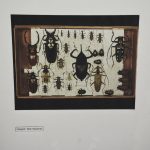 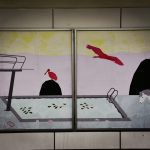 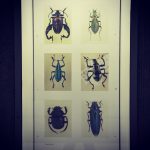