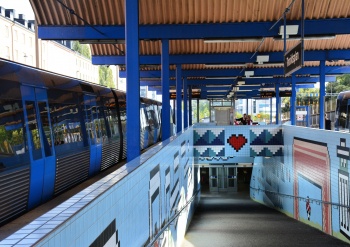 Thorildsplan is a Stockholm subway station situated in Kungsholmen, serving the green line in the network, and our 37th entry in the Stockholm Subway StoRy.

The colorful station was opened almost 64 years ago, in the autumn of 1952. It has one platform and two tracks by its sides, one for each way. The access to the platform is made through a tunnel or through the stairs along it. More than 7.500 people use Thorildsplan every weekday.

Initially, the station was designed by Huck Hultgren in 1975 – work which represented nowadays but the sun depicted at the end of the platform, opposite to the entrance.

The station is named after the Swedish poet Thomas Thorild. Later, in 1996, Lou Åberg and Tobias Apelgren chose two decorate the station with strong red paint and different quotes from the author.

Nevertheless, in 2008 the station was redesigned. This time Lars Arrhenius was the mind behind the artistic elements here. His work is the one which you can still see today – a tribute to the video games of late 1970s and 1980s. Various symbols from the popular Super Mario Bros., Pac-Man or Space Invaders are filling the walls of the station. 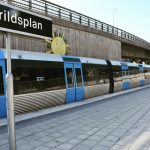 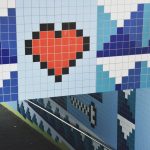 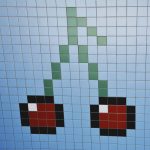 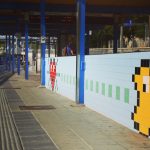 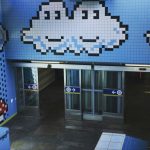 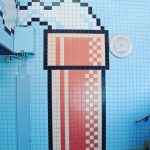