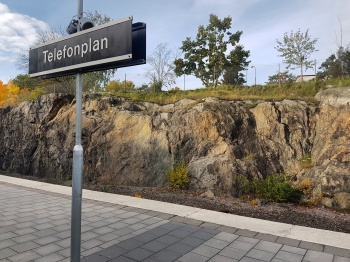 Hej, hej and welcome everyone to the 82nd part of our Stockholm Subway StoRy. As autumn settles in the Swedish capital, we are continuing our saga with a station from the southern part of the city – Telefonplan.

Today’s station is situated in the neighboorhood called Hägersten. The station was opened in April 1964 and it’s name comes from a small square nearby, a reference to the on-site former headquarters of the Swedish company Ericsson.

The station itself has one entrance. It’s an outdoor station with one large platform. On a regular day, almost 11.000 people are using the subway services. The nearby stations are Hägerstensåsen to the south and Midsommarkransen to the north.

The artistic decorations here are represented by wall decorations made by Bo Samuelsson in 1997.  Since 2003 the area is not hosting the headquarters of Ericsson, which has moved to Kista, in the northern part of the city. Nevertheless, nowadays Telefonplan is subject to future redevelopment projects. Fun fact: if you download this app: Andriod / iOS; during the night you can control de colors of the Telefonplan tower. Pretty cool, right? 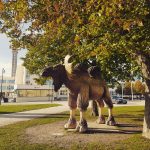 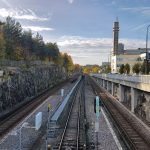 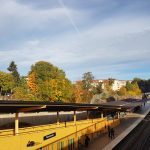 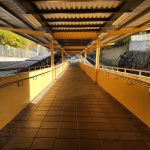 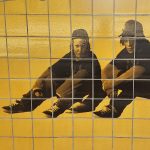 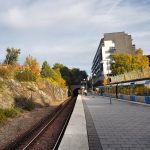